Sorry I’ve been out of action (again!) for a while but I’m expecting a fruitful 2016 with many more reviews in London, a few in Nottingham (which if you haven’t noticed is where I’m partly based now) and finally get a move on with my abroad reviews!

Having heard much about Cafe East I was dying to try what I’ve heard as one of the most authentic bowls of pho you can get in the UK but neither have I ever stepped foot out of Canada Water station so the combination of the two sounded like quite the adventure. Checking online for bearings it told us to go through the supermarket carpark, well not so adventurous! We had our doubts the further we trekked into the Gala Bingo car park but right there sitting cosily at the back of the car park was Cafe East!

There was a small queue already before we got there for a weekday dinner with a lot being Vietnamese, always a good sign. Inside was surprisingly a bright and open plan restaurant, quite different to some of their Pho Mile cousins but it had definitely been worn in since they opened. Alongside the patrons, staff and food it actually feels a bit like eating in a canteen in Vietnam.

I ordered the classic Pho Tai Chin, a starter of Goi Cuon and a Cafe Da to wash it all down. 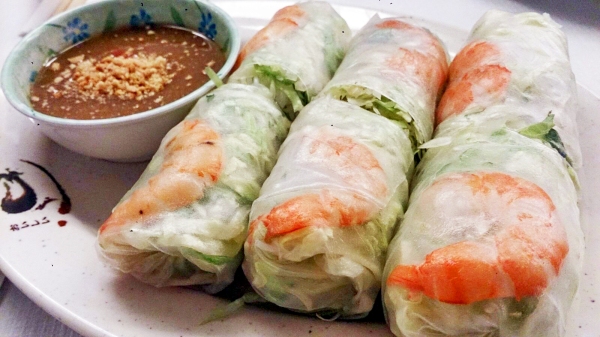 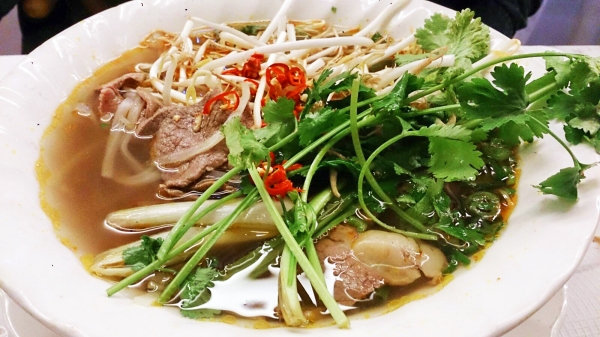 The Goi Cuon was large and fresh, the prawns blushing pink through the rice paper, we did however feel that there was too much vermicelli compared to the other ingredients thus requiring a lot more sauce to flavour the rolls, this meant they were however quite filling! Whilst I’m not sure why you would want to mix a bowl of pho with cooked and rare beef I’m a “best of both worlds” kind of person so I went for the Pho Tai Chin over the other tempting choices. The pho was fragrant, the cooked beef added the needed earthy flavours but were just slightly on the tough side. However there didn’t seem to be any rare beef in my bowl. 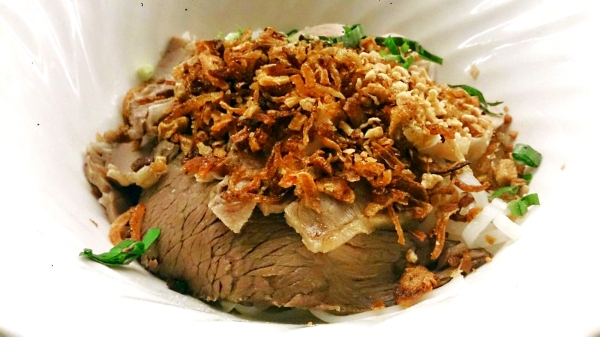 Whilst I have had better Vietnamese before the prices, decent portion sizes, atmosphere and the good range of classic dishes make Cafe East a staple Vietnamese restaurant that will definitely be worth going to if you are in the area. 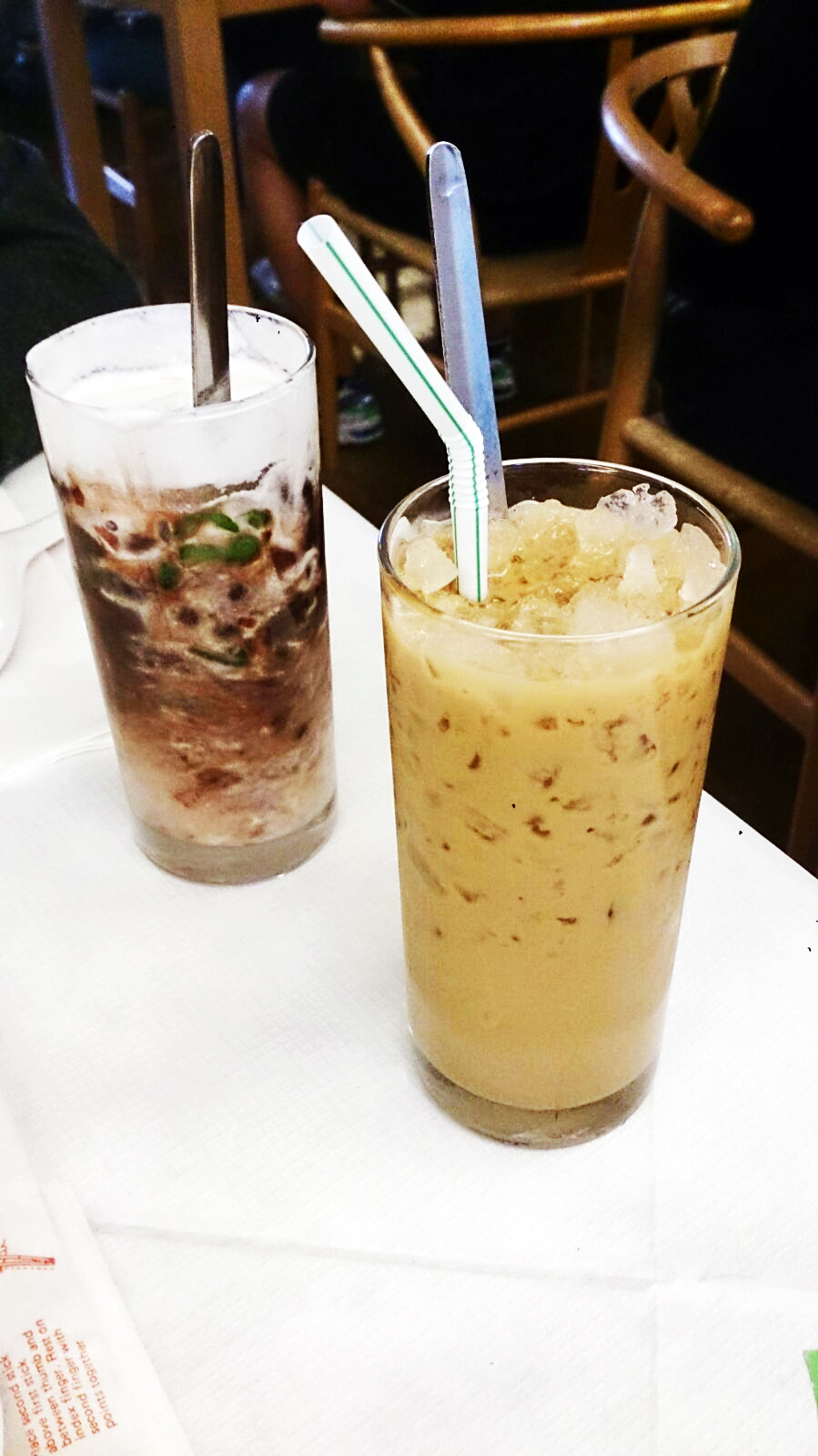 Telephone: They don’t have one!